The New Palestine cross country teams had successful days at Saturday’s FlashRock Invitational in Carmel, one of the biggest invitationals of the season.

The Dragon girls finished second in the invitational race, with two top-five finishes. NP’s 87 places were 37 shy of winner Fort Wayne Snider, but comfortably ahead of third-place Heritage Christian (126). 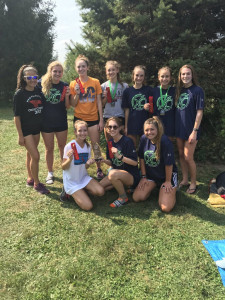 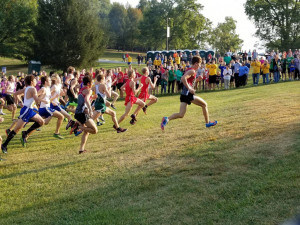