Senior Aidan Miller played at No. 3 singles for the Dragons against Titans sophomore Jason Medina-Solis and won in straight sets without losing a game.

The strong NP No. 1 doubles pairing of Dane Reid and Nathan Hubbard cruised to a 6-0, 6-0 victory over Titans juniors Gursurel Gramajo and Josh Yancoskie.

The Dragons varsity team moved to 12-4 for the season. They travel to New Castle for a Heritage Hoosier Conference match Wednesday and host Triton Central on Thursday. 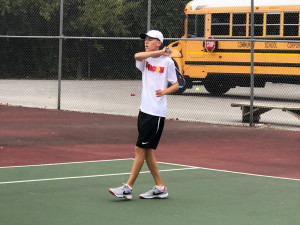 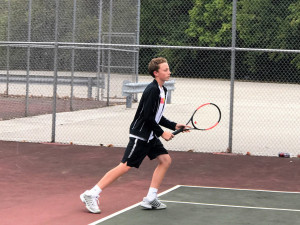 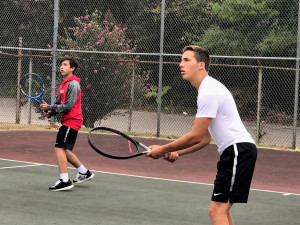 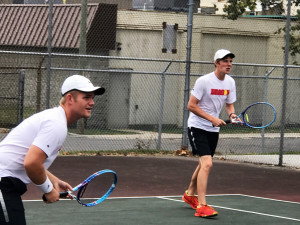 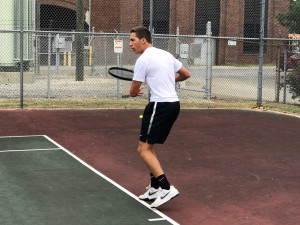 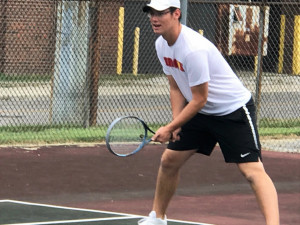 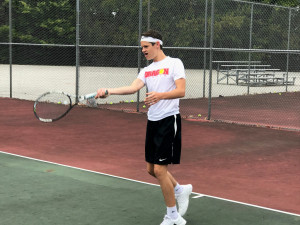 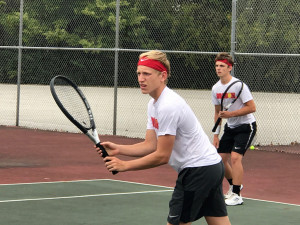 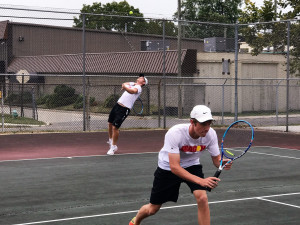