The New Palestine Dragons varsity tennis team was too strong for host Franklin Central Wednesday, as the Dragons won 5-0.

Dragons No. 1 singles player Matthew True dictated the groundstroke rallies with his powerful forehand against senior Nathan French. True’s improved speed and penetration on his shots set up a 6-0, 6-2 victory.

The Dragons doubles teams extended their unbeaten streak with an impressive display of attacking doubles. At No. 1 Nick Rusche and Colby Wagoner outplayed sophomores Jacob Baron and Aiden Carlisle 6-1, 6-1.

The NP No. 2 pairing of David Hockett and Dane Reid won their 4th consecutive match during the past week when they easily beat seniors Sam Handy and Austin Statchel 6-1, 6-0. This victory gave the visitors a clean sweep result.

The Dragons JV team emulated their varsity teammates when they won 5-0. The fast improving freshman Ethan Haeberle played well to beat sophomore Brandon Kinnick 8-5 at No 1 singles. Trevor Darley won at No 2 singles, as did senior Aidan Miller. In the doubles, Nathan Hubbard and Steven Gutzwiller won at No 1, while the No 2 combination of Nico Martin And Justin Wilcher did not lose a game in their victory. The playback team lost 3-1 to stronger FC opponents playing a second time.

The NPHS varsity team moved to 7-3. The Dragons host Shelbyville at 5 p.m. Thursday in an HHC match. 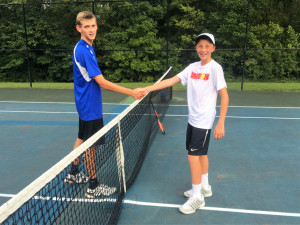 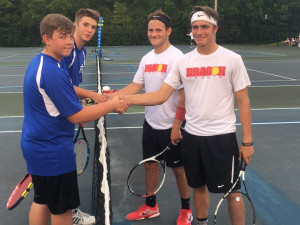 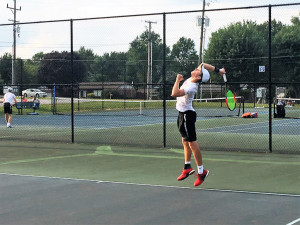 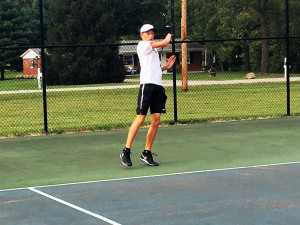 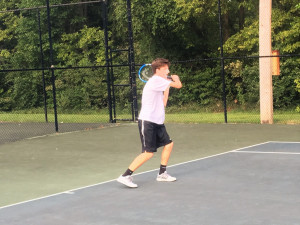 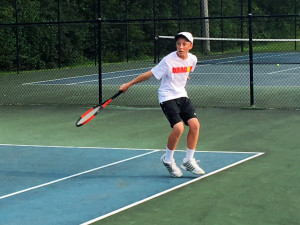 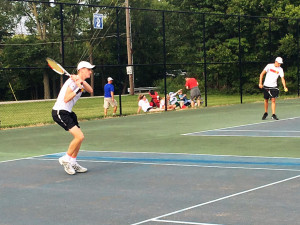 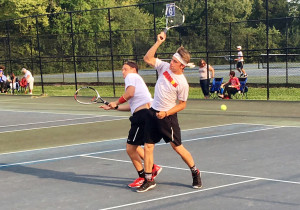 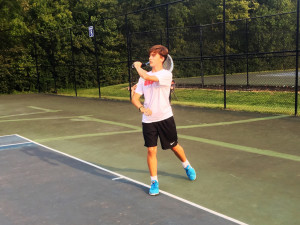 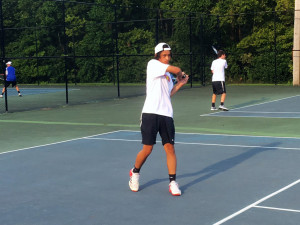