Two New Palestine freshmen and a sophomore are headed to the IHSAA State Finals in four events, having earned their spots from Tuesday’s Franklin regional.

Freshman Kaylin Casner was a regional champion in the 1600, posting a time of 5:12.37 to win by more than three seconds.

Also, sophomore Victoria Crowder placed fourth in the 400 (58.92) and advanced to the State Finals on time.

The top three in each event, as well as the top three additional times from the eight regionals, advance to the June 3 State Finals at Indiana University in Bloomington.

As a team, the Dragons placed fourth in Tuesday’s IHSAA regional at Franklin, with three Dragons advancing to the State Finals. The Dragons tallied 44 points to finish fourth behind Warren Central, Franklin Central and Center Grove. 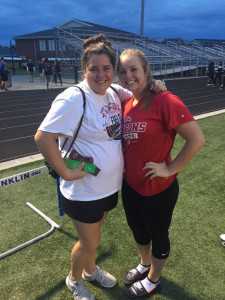 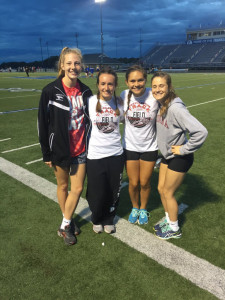 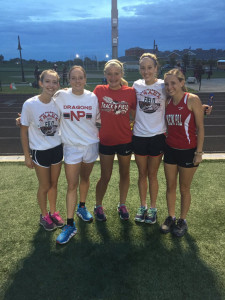 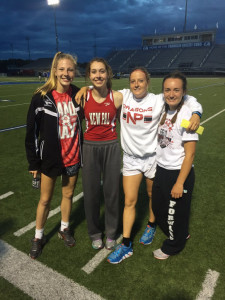